The world is full of doom and gloom, terrorism, people going boom, its so sad that we can’t just get along, different views, different lives.

Children dying, homelessness , begging on street corners, everywhere you look sadness has a grip. Almost like living with the walking dead.

News reports, past events and how many lives have now so sadly been spent.

I’m just a part of everyones nightmares, one I can’t control but if I had one wish I’d banish it.

The rich get richer, the poor fall deeper, its all a lie with a much bigger picture.

This world is stuffed to the rafters with slaves for the masters, we get the pickings whilst they piss on us and tell you it’s raining.

It’s a world like prison, not one of us free, ruled by laws, set by a few, work till you drop, forgotten before the lids finally screwed shut. 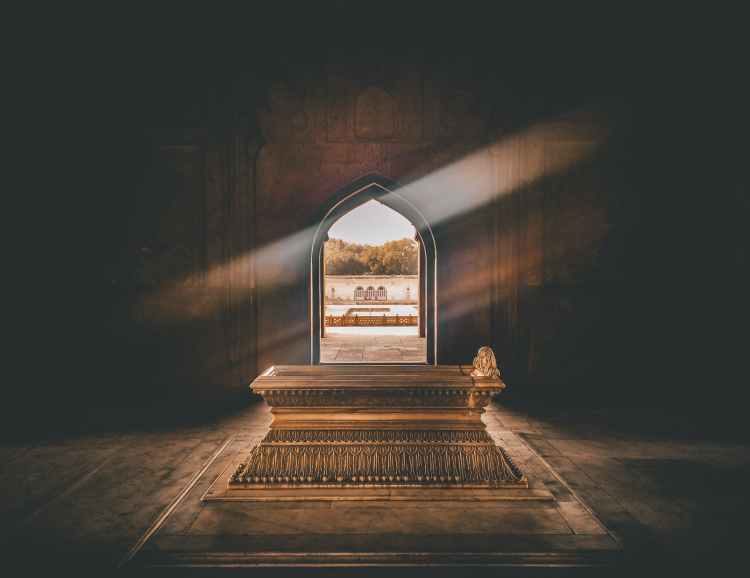 Part of the machine that we keep turning, thought slavery had been abolished, no they just gave you jobs so their baskets run over and threw penny’s at you like scraps from their table,

“No wander the world’s so fkn unstable”.

Our Armed forces, I love you guys but I think you get a bum deal when shit hits and gets real, I’m glad your prepared to protect our borders BUT how the hell do ISIS and terrorism get to cross over its like they’ve received an invitation to rain terror upon our nations. 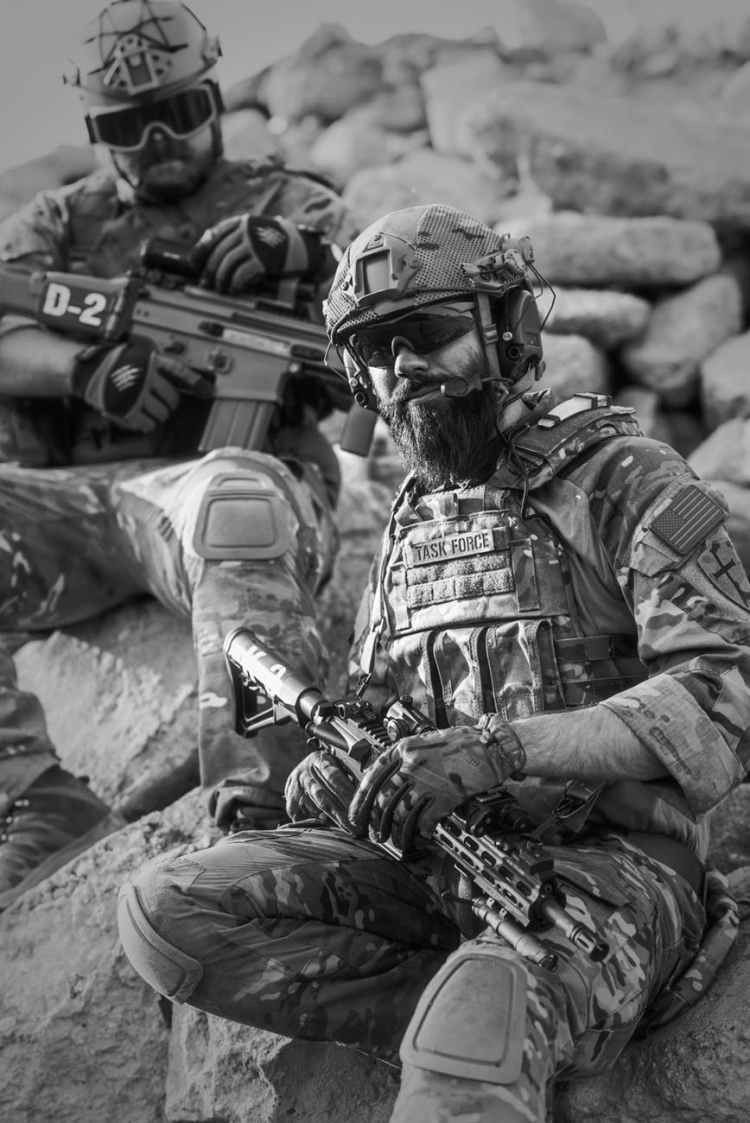 Child paedophile rings, what’s up with you guys, oh yeah your sick fkn animals, give me an afternoon in your company I’d cut off your manhoods and serve it as your menu, that’s your last meal, yeah I’d have you eat your own personals with a side order of fk you, you deserved it, why not you took more than that from the kids you mentally & physically tortured. Your a disgusting part of today’s broken society.

I wouldn’t give you a prison sentence, I’d hang you in the open. Regardless of colour, race or religion you’d all find that noose and all swing together.

Knife crime running riot in our neighbourhoods, these kids aren’t the monsters, they’ve just become use to being treat like animals. Broke down community’s bullied into crime like that’s what life to them is about.

It’s all wrong but it’s all true and we all expected happy ever after, well that’s bullshit that the government feeds you, yes to every single individual here is a pile of shit and we the establishment are going to drip feed it you. 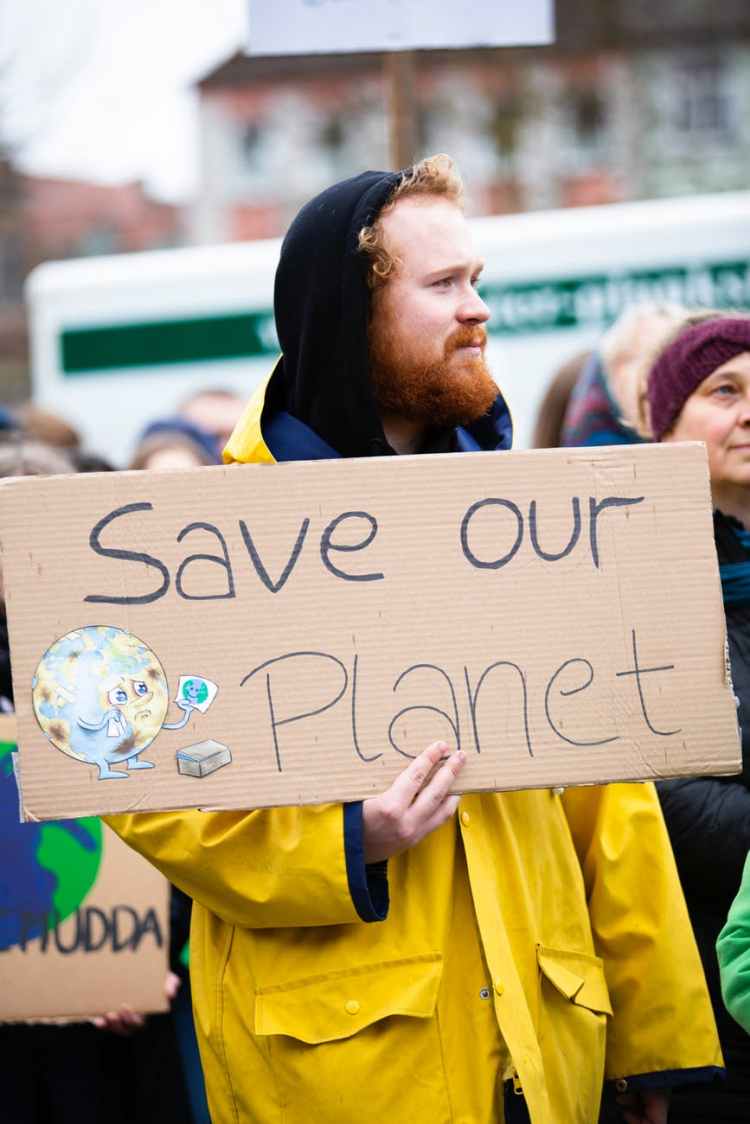 Amazing what we are forced to digest, media blackouts, telling us shit, leaving the important stuff out, your all liars, puppets of the elite.

Unless your loved by the masses and your lifestyle paid by those same peoples wages then your voice doesn’t matter, someone give me a mic so I can shout about this, they’d soon shoot me down and silence my voice.

We all need to take a long hard look in the mirror, whatever you don’t like, well here’s a notion, go do something to change it.

Someone once said your reflection is your competition, so it’s up to you to make a substantial difference.

If it doesn’t happen soon it’s going to be your kids problem so think we need to think hard, solve and resolve this. 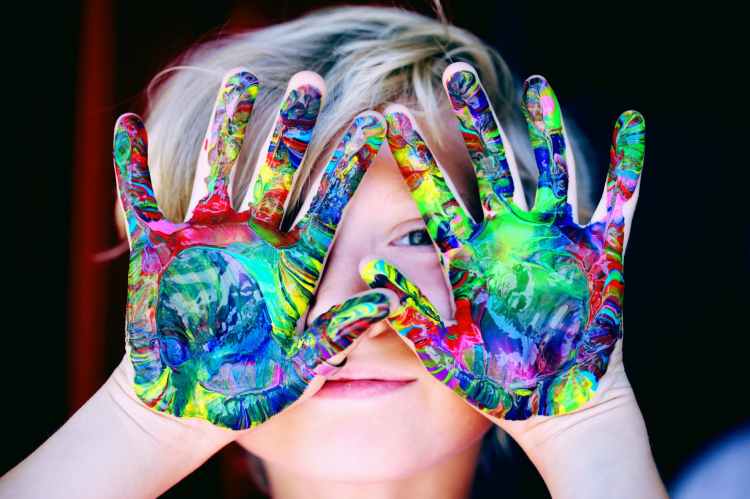 Hi there, I'm Lee, I live in the UK in a small town called Blackburn. If I'm not working in the steel industry or training in karate, I'm out walking and taking pictures. I love taking photos and making them beautiful. I have struggled with depression and anxiety for a very long time. My writing run alongside my issues,  personal pitfalls, and experiences through life. Some experiences sad, some dark, but always honest. I treat my writing as my personal therapist., letting my thoughts out in words. This releases my inner demons and settles my personal head space. View more posts

This site uses Akismet to reduce spam. Learn how your comment data is processed.